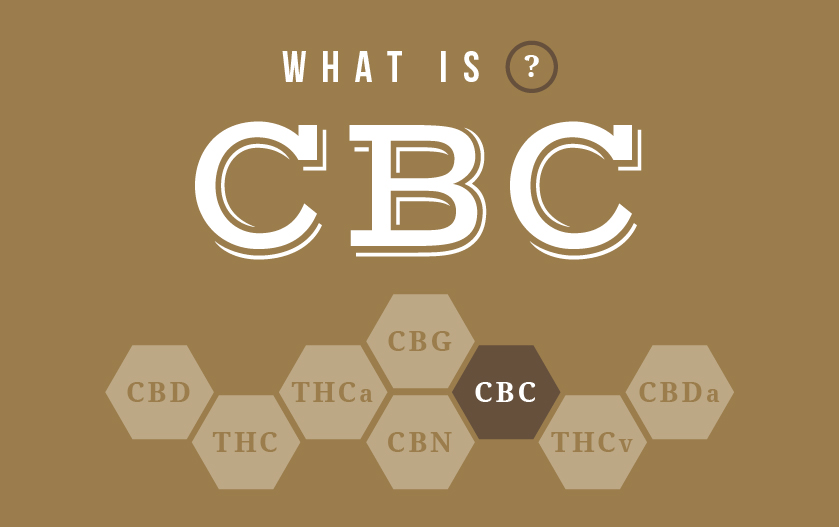 Cannabichromene (CBC) is a non-psychoactive cannabinoid used to enhance human health. Extracted from the cannabis plant, CBC has many health benefits to its users. In 1966, Raphael Mechoulam and Gaoni Y discovered Cannabichromene. For the last 56 years, research has identified the potential of CBC as an alternative to conventional drugs. CBC develops in the hemp of the cannabis plant. CBC can either be used as an oil or other hemp-based products such as cartridges and edibles. Broad spectrum CBC is a major component of many cannabinoid-based products.

How Does it Work?

CBC acts by activating the CB2 receptor cells. These cells are part of the body’s immune system. This gives it the ability to act as an anti-inflammatory supplement. These properties help it work as a pain killer as well. It plays a huge role in neurogenesis, the growth of brain cells. It also contains anti-tumor and anti-cancer capabilities.

CBC is also used to elevate the mood of the user. It contains Anandamide that helps generate motivation and pleasure. However, it does not have the risks of causing intoxication. When taken appropriately with other cannabinoids like THC and CBD, they can elevate one’s mood and fight depression.

Tests conducted on its use as a skincare product yielded great results. CBC when applied to the skin was able to prevent acne. Just like other cannabinoids, CBC contains anti-inflammatory and anti-acne properties.